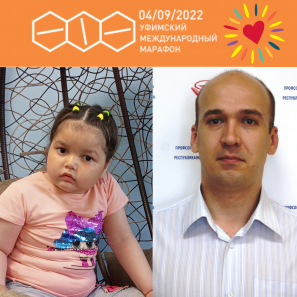 Dmitriev Ilya. I am running in support of Bilalova Nazira.
Event: VIII UFI INTERNATIONAL MARATHON 2022
On behalf of the Trade Union of Health Workers, I want to support Nazira and make a small contribution to her healthy future! After 2 years, Nazira began to have frequent convulsions, the doctors put her in an artificial coma for 3 months. After that, the girl was sent to Tyumen, where doctors diagnosed her with a neurogenerative disease. Infantile epileptic encephalopathy with gross atrophic changes in the substance of the brain, spastic right-sided hemiparesis, right-sided prosoparesis, oculomotor disorders. Primary complication: Structural focal epilepsy, onset period. Equinovar deformity on the right. Concomitant diagnosis: background angiopathy. Now only permanent habilitation courses will help the girl. View more >>
View more >>
Share:
Raised
10 750
Target
10 000
0%
8 donations
Donate
There are no news yet
There are no photos yet 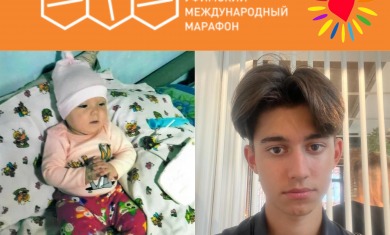 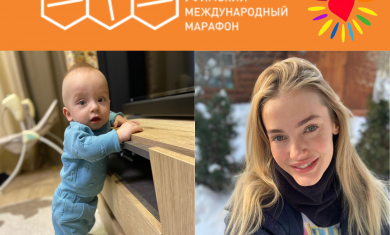 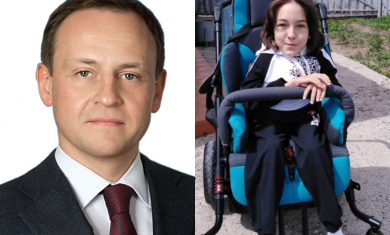